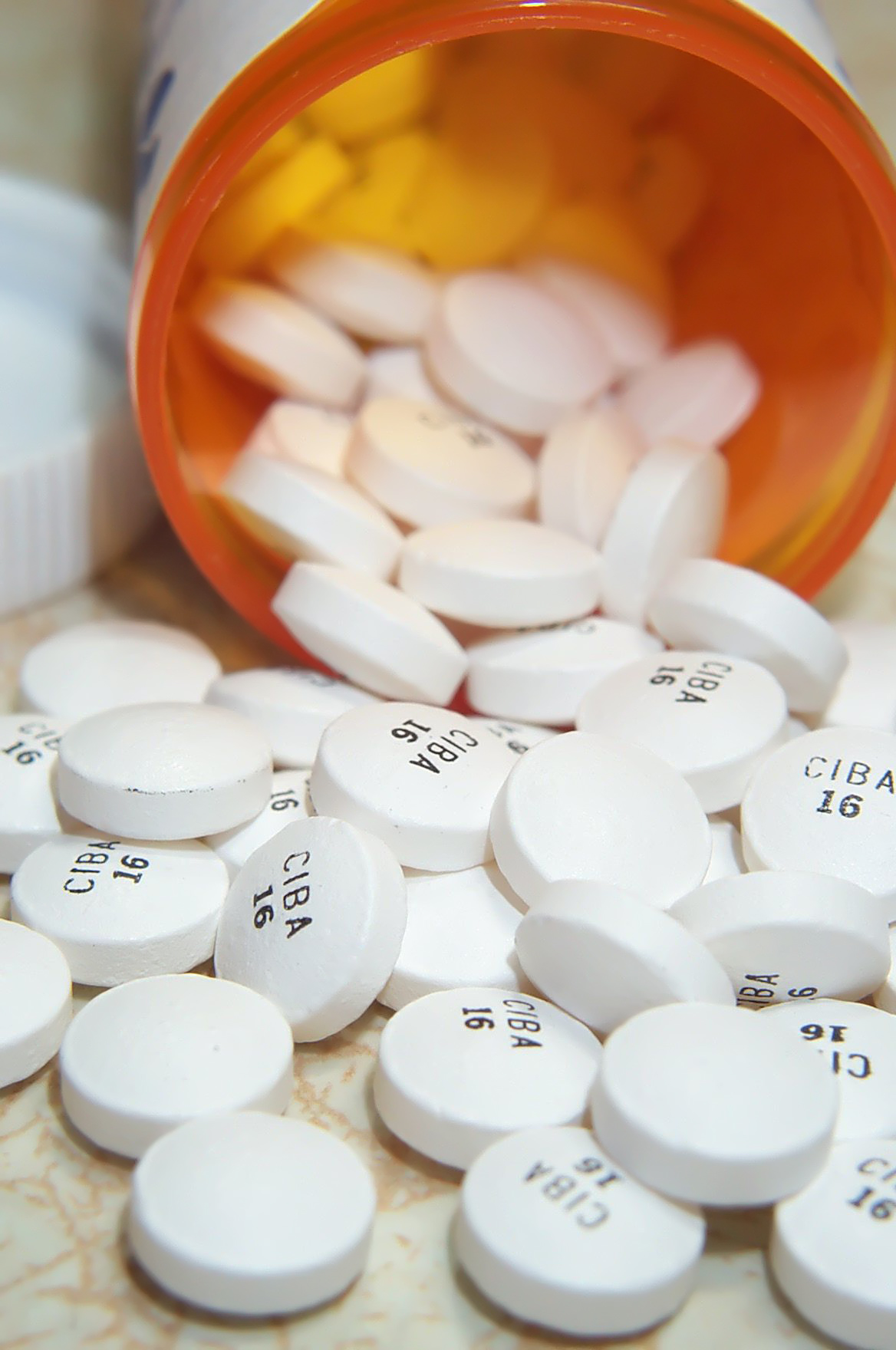 In a world where addiction is handed out on a paper prescription, it is becoming easier and easier for individuals to fall. Today, more than 10 million children are being prescribed addictive stimulants. One in every five college students and one in every six adults has admitted to abusing prescription stimulants. When highly addicted drugs are handed out at such a young age, it is no surprise that so many individuals begin to rely on, and become addicted to, various stimulants.

Stimulants come in many forms, but in the end they all serve the same purpose. Stimulants serve as windows to increased energy, alertness and awareness. There are several illegal and legal substances used for stimulation.

It has been estimated that 1.2 million individuals have gone through addiction due to prescription stimulants alone. The rates for emergency room visits has increased from 2,303 to 17,272. That does not include the millions of individuals who are addicted to illegal stimulants.

If someone has found that their loved one is addicted to any form of stimulant, they should seek inpatient treatment immediately. The facilities handle assisted withdrawal periods, intense recovery sessions, personal and group therapy sessions, all with around-the-clock supervision.

It does not end at illegal, because even a paper prescription can lead to addiction.

We have achieved trusted relationships with providers of drug rehabilitation treatment programs to place drug addicted individuals into drug rehab.

Our very knowledgeable and empathetic drug rehabilitation placement staff has an excellent track record finding drug rehabs for those in need.

If you or someone you know is struggling with the disease of drug addiction or alcoholism, please complete our brief online assessment form or give us a call immediately, we can help.

Call us immediately at:


or you can fill out our free assessment form and one of our qualified and experienced addiction counselors will assist you in finding the best drug rehabilitation service for you.

All of your personal information will be kept absolutely private and confidential. We are HIPPA compliant.